An exciting finding has potential for a new type of ‘universal’ cancer treatment. 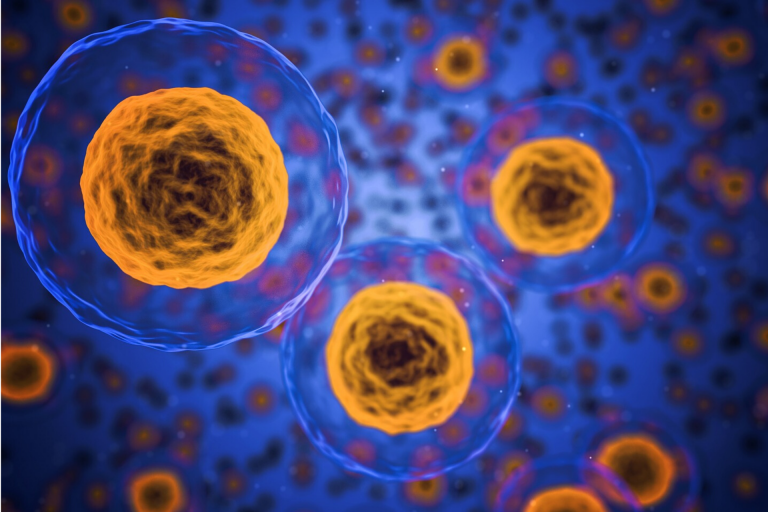 You may have heard of CAR-T immunotherapy. This emerging type of cancer treatment involves the removal of a patient’s immune cells, which are then specifically modified and returned to the blood to find and destroy cancerous cells.  This type of immunotherapy has been one of the most exciting advances in cancer treatment over the past decade. CAR-T is personalised to each patient and has shown some great results in trials. Yet, this treatment is highly specific to each individual and doesn't seem to work for solid tumours, limiting CAR-T to blood cancers such as leukemia.  However, today, a paper has been published in Nature Immunology about a new type of T Cell therapy which may have the ability to recognise and kill most human cancer types. Although the research findings are from early laboratory stages, the evidence indicates a new approach to identify and destroy cancer using the immune system.  But how is this different from CAR-T therapy?  The receptors found on these T cells identify MR1, a molecule found on all human cells. The receptors on the T cells can attach to MR1 and can distinguish between a damaged cancerous cell and a healthy cell, destroying the former.  Unlike previous CAR-T therapies (which target specific and individualised molecules), MR1 doesn't vary in the human population. This makes MR1 a fascinating target for immunotherapy across multiple cancer types.  This new finding has exciting potential for a new type of 'universal' cancer treatment. The scientists involved in the study hope to test their results in humans later this year.  To find out more about the study, here are links to the original study and a selection of press releases below: